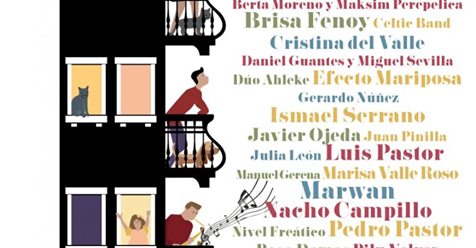 TODAY traditional demonstrations for the International Workers’ Day will be cancelled around the world due to the COVID-19 pandemic.

There will be no massive marches in major cities and for the first time in history there will be a virtual demonstration on Friday morning followed by a live concert that can also be followed on social media networks.

The general secretaries of Spanish unions UGT and CC OO, Pepe Alvarez and Unai Sordo, have said that never before has it been so apparent that ‘there is no society without work’

This year’s commemoration will have a principal focus of the public health sector, police officers, firefighters, military personnel as well as essential service workers who ensure supplies to the population in the midst of the pandemic.

Facebook, Twitter, YouTube, Instagram or the trade union websites themselves will be used to launch slogans and offer a range of online activities programmed throughout the day including a solidarity concert from 5pm to 8pm.

The concert will be presented by Juan Diego Boto and Olgra Rodriguez and will feature artists such as Rozalen, Sole Gimenez, Nacho Campillo, Brisa Fenoy, Ismael Serrano, Luis Pastor, Marwan, Authors Beltran, Javier Ojeda and Efecto Mariposa, among many others. (…)